I got to shoot with Cade and Macy the other night.Â  They were awesome!Â  Macy started off by wanting to jump in all of her pictures, and then she wanted to make some silly faces.Â  But she was so sweet when Cade would do something she would walk over and do the same thing right after he would.Â  I think she won in the silly face contest that we had between her and Cade.Â  I love the shot of Cade standing in the background…I am sure he is quite the BIG BROTHER.Â  You guys were awesome and I love your pictures! 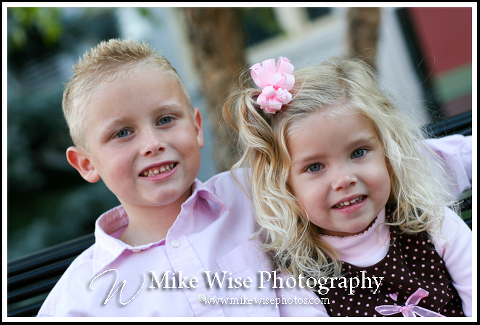 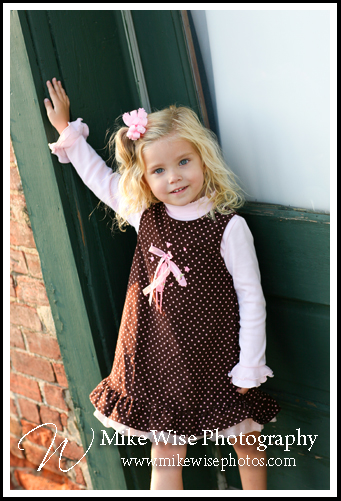 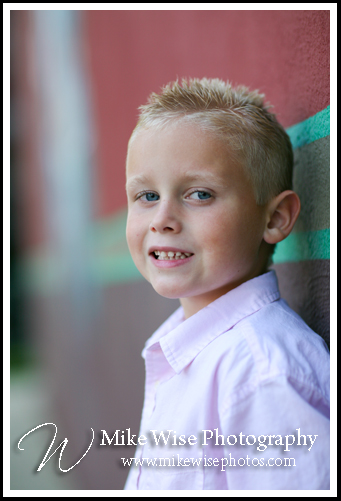 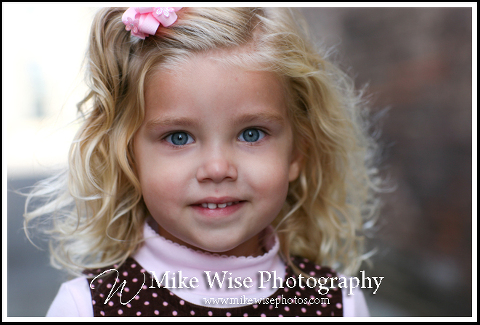 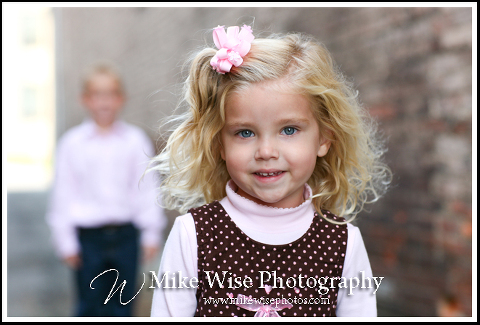 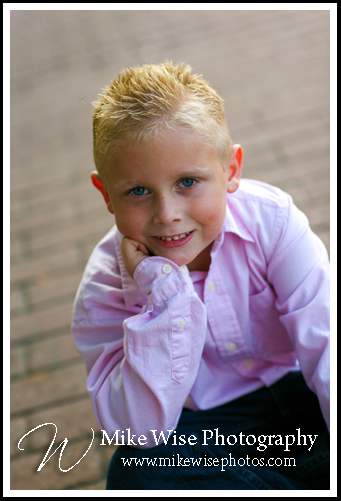 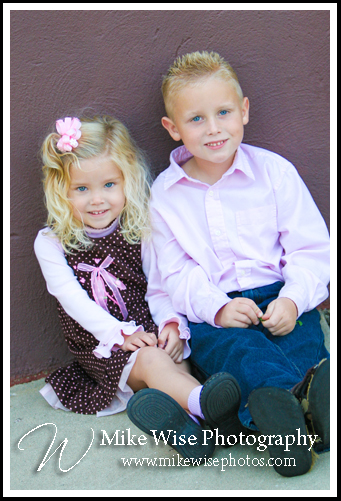 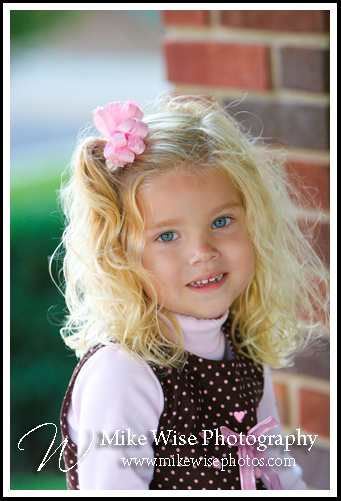 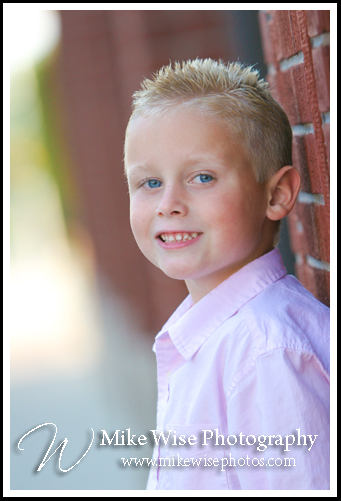 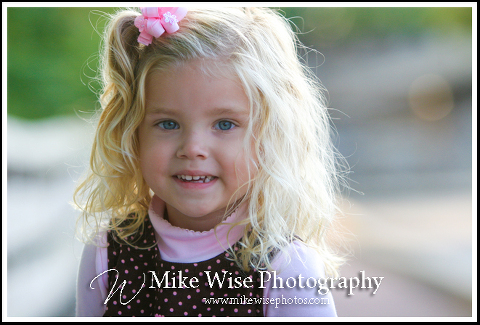 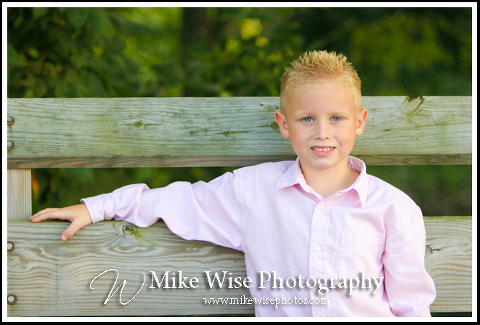 « Kid in a candy store…My youngest son turns one… »