Kokomo, IN – Charlie Hall was at Oakbrook Church last nightÂ and it was awesome!Â  If you ever hear anyone say that someone has a gift you have to see Charlie Hall.Â  He truly has a gift from God to do what he and his bandÂ does.Â  Unfortunately he didn’t rap this year, but he did do a pretty good Axl Rose (Guns N’ Roses) impression when somebody yelled out a request. :)Â  I am thankful that he has visited Kokomo and Oakbrook now twice.Â  Once was awesome, but twice is a huge blessing. 🙂

I was in Chicago all weekend for a workshop with Audrey WoulardÂ and a bunch of really cool photographers, so I had to zoom back from Chicago to get back for the concert at 6.Â  I will post more this week on all the things that happened this weekend.Â  There is too much to post right now and I am actually still soaking up all the information and the whole experience.Â  I am also trying to catch up on my emails as well as I have not had computer access orÂ email accessÂ for three days. :)Â  It is really kind of nice once in a while to get rid of all the techie stuff.Â  But I also understand that I have some emails to get to quickly.Â  So be patient and I will be getting those out.Â  I was going to try to get to some of it last night, but I pretty much crashed about 10pm, which is about the first time in a long time that I have been asleep before midnight. :)Â  It could have had something to do with the fact that I was up until about 3:00am the previous two nights and up by 7am. 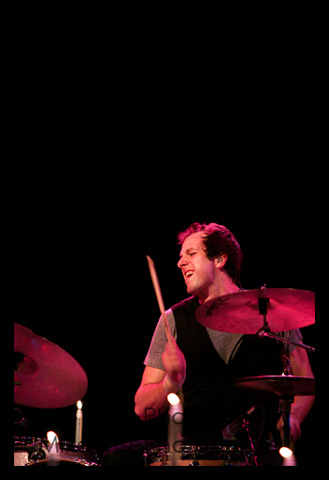 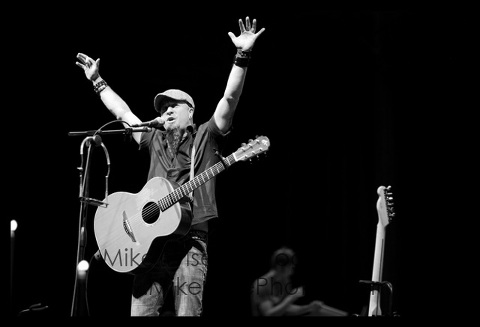 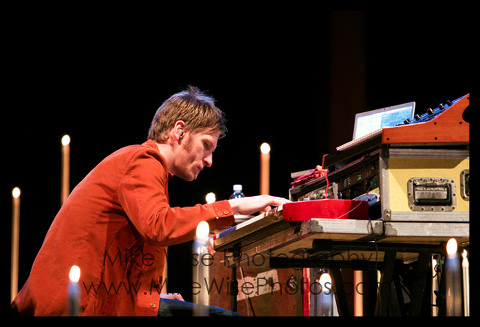 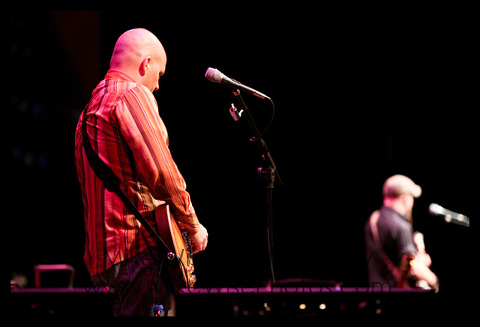 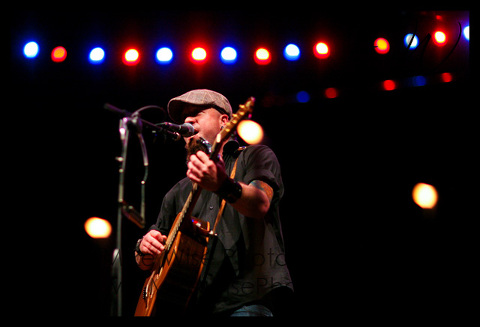 This little guy was just in awe of the bass guitar…He was sitting in the front row and he was quite the ROCKSTAR himself!! 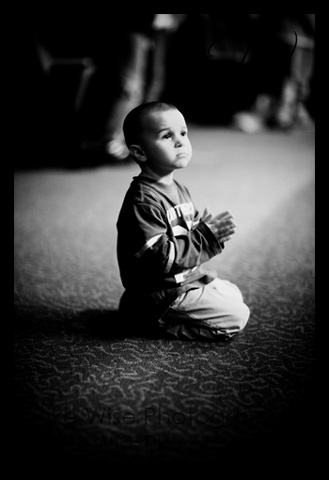 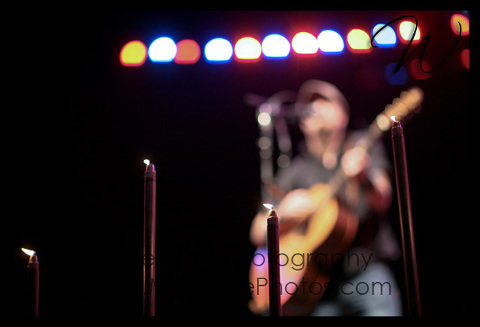 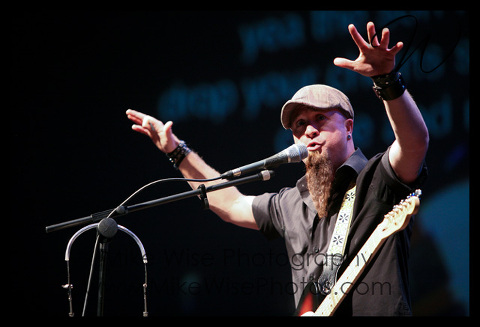 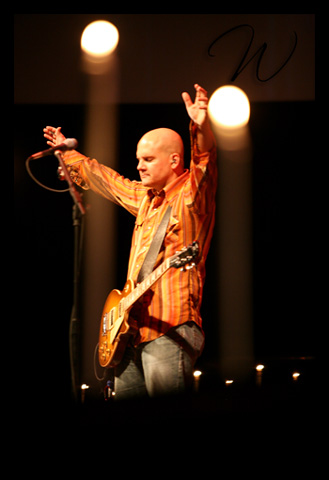