My son turned five yesterday and of course it was one of his many “best days of my life” days.Â  We are having his “real” party over the weekend, but since his birthday fell on a Wednesday he was not very happy about having to wait for the weekend to open presents.Â  We asked him where he would like to go to eat and of course he wanted to go to Red Lobster.Â  Then it was off to Chucky Cheese after that.Â  He kept talking about how he wanted to get some “wet shrimp” when we went to Red Lobster and I couldn’t imagine what he was talking about.Â  Well, he wanted to get some shrimp cocktail.Â  What five year old likes shrimp cocktail?Â  I guessÂ the phrase goes…LikeÂ father, like son…It is so funny how a five year old’s mind works. :)Â

He took some treats that he helped my wife make to take to his class at his pre-K class.Â  According to Cole they loved them.Â  Blake (my youngest) has been singing Happy Birthday to Cole now for about the last three or four days.Â  So this weekend will be a ton of fun with a wedding and a huge five year birthday party.Â  It doesn’t get much better than that. 🙂 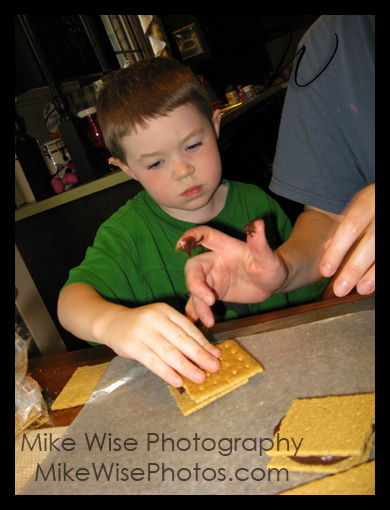 Check the monster birthday treats out!! No boring CUPCAKES here!! 🙂 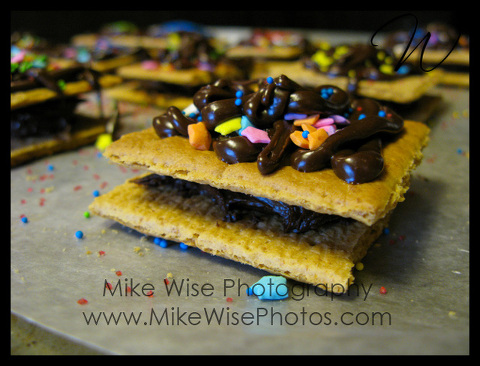 Blake sat and watched…and of course he had to sample the goods. 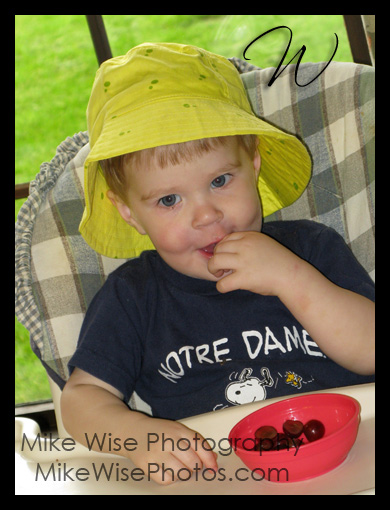 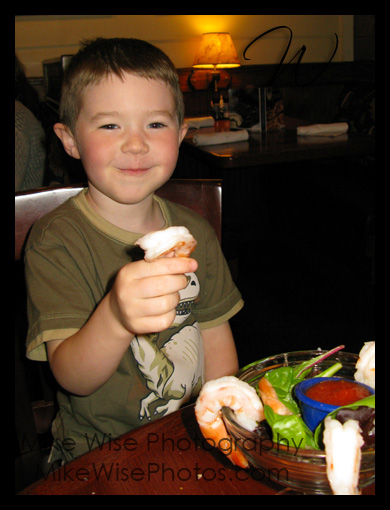 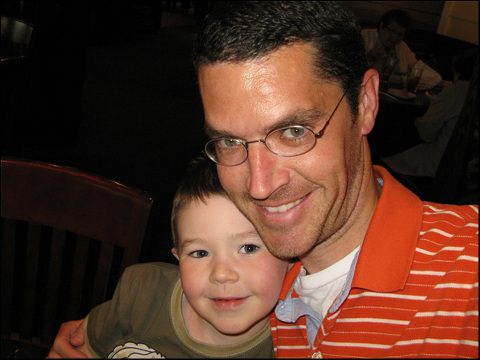 On to Chucky Cheese for games! 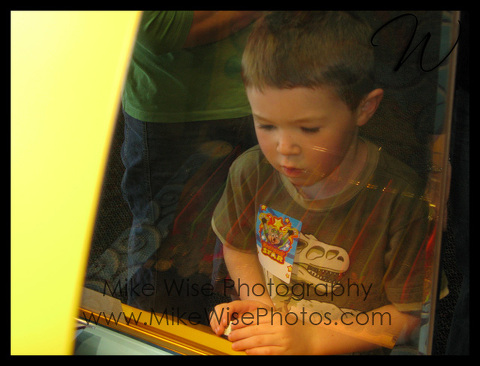 Nothing like a little dinosaur chasing…Shoot at the head??Â  Are you kidding me? 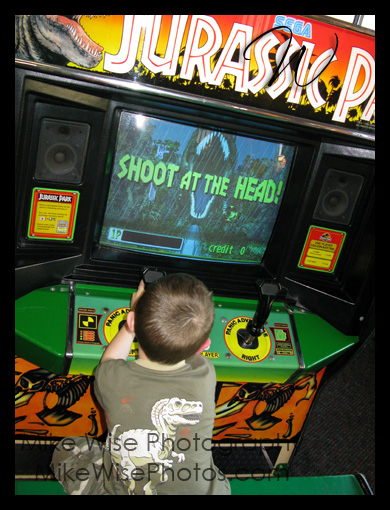