We had some severe storm warning this afternoon, so I grabbed my camera and got everything setup as the storm approached.Â  There were warnings of severe lightning, so I was hoping to catch a little bit of this before the rain cut loose.Â  Unfortunately I didn’t get anything in that area, but I did get some awesome cloud formations as storms drew closer.Â  I didn’t stick around too long because the winds were extremely strong.Â  Even on my tripod and with aÂ remote release it was causing some shake, so I figured that there was no reason to try to keep up.

Later into the evening I noticed that as the clouds were clearing that the sunset was just awesome.Â  I took a few minutes and walked around our pond and took some shots.Â  ForÂ you photographersÂ out there looking to try your hand at some shots like these I was all the way from F5.6 to F22 and shutter speeds of 1/400 to 1/4.Â  My ISO was at 100.Â  One huge addition that I had was my Manfrotto tripod.Â  This made it so much easier than trying to hand hold any of the lower shutter speeds.Â  It is more work, but the results are always well worth the extra effort.

I am going to be featuring some of my senior reps here in the next week or so.Â  I have been working with some awesome Seniors already in this short time of the “newly crowned” group.Â  So keep an eye out for that.Â  Here are a few shots that I grabbed while out taking in the sights… 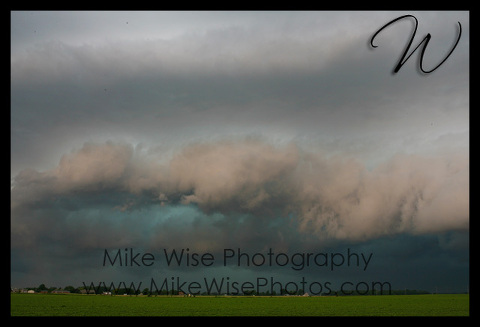 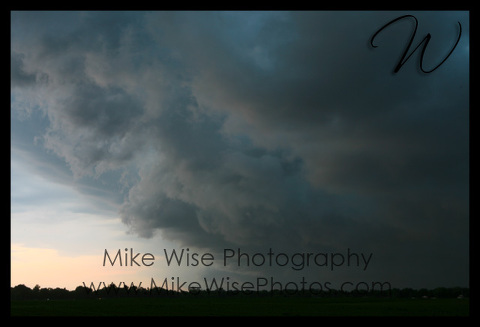 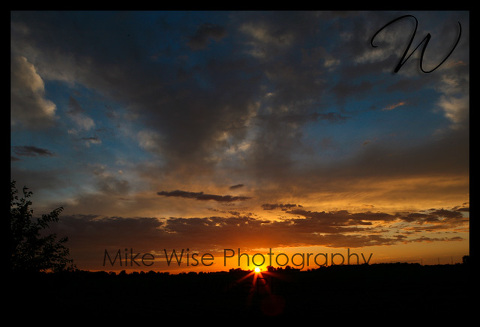 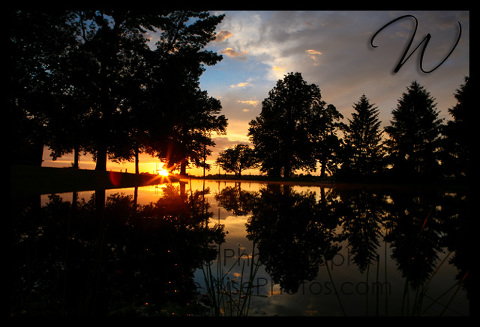