Last year was the first year that I attended WPPI at the MGM Grand in Las Vegas, and it was such a great experience.  This is the national wedding and portrait conference held every year with tons of speakers and educational happenings.  It looks to be a little different on the drive to the airport this year.  Last year I remember driving at about 5am in almost a complete whiteout thinking that I hope the car in front of me doesn’t speed up.  I couldn’t see the road, so the only thing I had to go on was their tail lights and the tracks they were leaving on the snow covered highway.

There were some highlights last year that were definitely at the top.  The shoot at the Neon Boneyard, the KISS workshop, the speakers, and the trade show were all great.  I think there were a couple of parties in there somewhere as well.  It is funny because the number of people that I met last year that I have stayed in contact with has been great.  Connections with other photographers pushes us all to to improve and to expect more from our industry.  It is also nice to be able to bounce ideas and goals off of each other.

I also remember last year going with a crappy little cell phone (a Motorola Razor) with no Internet access or texting keyboard.  So my iPhone will come in handy this year to say the least.  There is already a WPPI app available.  I also did not use Twitter either, so 1000 tweets later from last year and here we are.  I am sure there will also be a lot more “following” going on to know what is happening…

I have a pretty big agenda for this year, so it will be interesting to see how much sleep I actually get.  I think last year I got about four to five hours a night.  I thank my friend Ramiro for being an early riser and getting us out the door in time for the 8am classes.

So far I have four shoots (a TTD session, a studio shoot, and an urban Vegas street shoot, and a mentor session and shoot with Victor Sizemore at Nevada’s Dry Lake Bed) so I guess I need to decide what I am bringing with me for these.  I am signed up for three master classes with awesome photographers Kenny Kim, David Beckstead, and Alycia Alvarez.  Then  you throw in on top of all that the platform classes that I want to see that don’t conflict with the other things already on the agenda…Mike Fulton and Cody Clinton with Tri-Coast, John Michael Cooper, and a few others.

There are some parties that I am going to hit as well… Pay it Forward, Air Horns and Lasers, and then there are about three or four that all overlap each other.  The one main booth that I want to check out at the trade show is the California Sunbounce booth and the Tofurious booth to say hey to Lawrence.  I will also hit the KISS wedding book booth to see their new linen soft KISS albums to see if that might be something that I want to offer my wedding clients.  I am sure there will be others that I will check out as well. 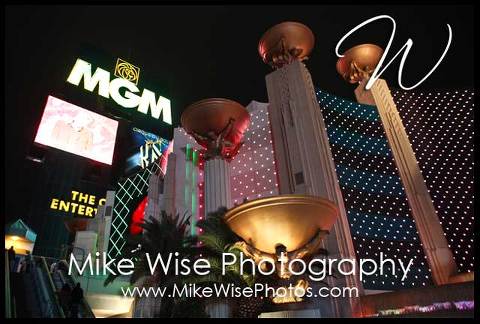 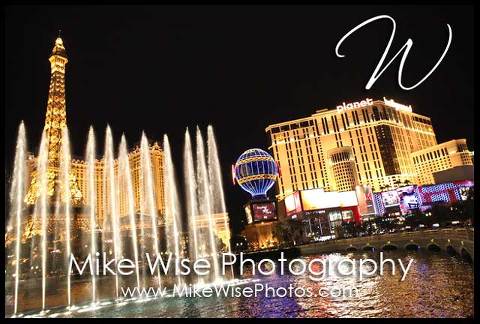 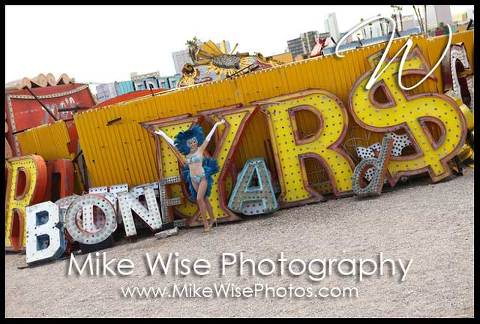 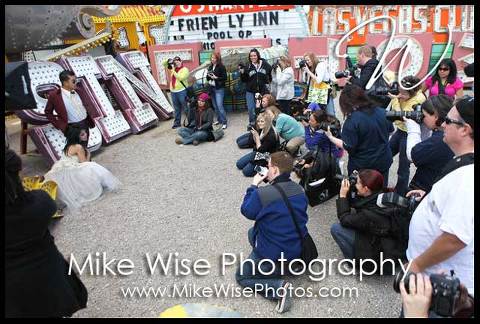 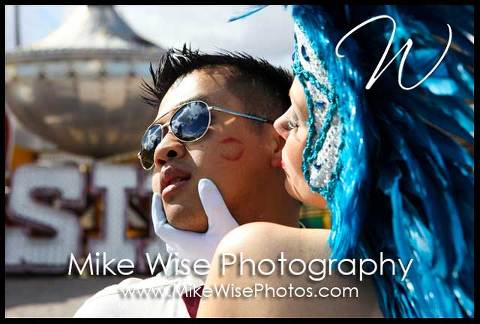 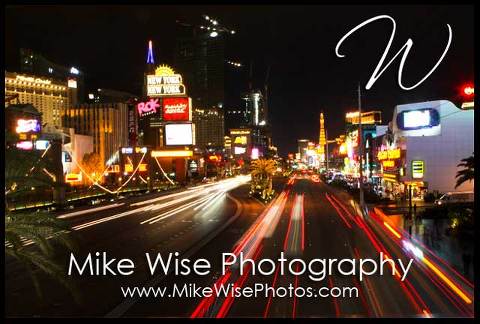