Lightning Photography – Safety vs. getting the shot 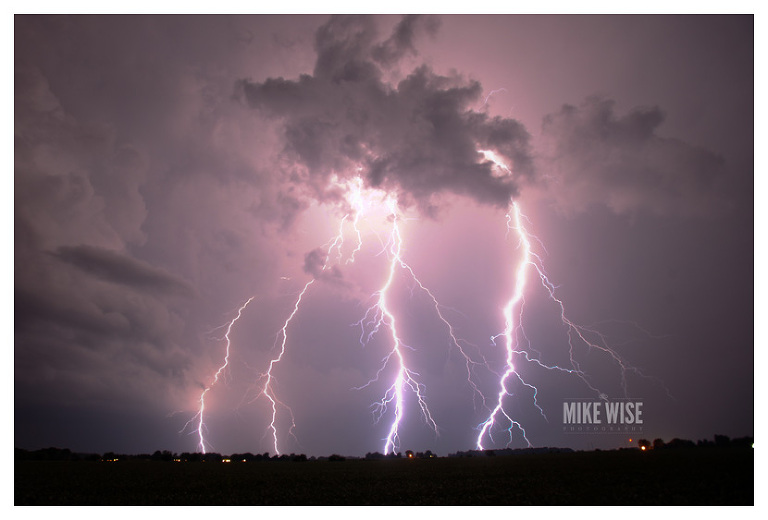 I am sure that some people are thinking that I wish I could have had a bride and groom or a senior to be able to shoot with the above lighting image that I captured the other night!!  No…as a matter of fact I actually don’t.  One thing that I won’t do is put my clients in a possible path of harms way.  I am not saying that photographers that are documenting dangerous situations as a news source are in the wrong as this is totally different.  I have seen a few lighting or tornado shots recently that were shot with a bride and groom posing in front of the actual storm front.  I would hope that professional photographers would realize that our clients trust us, so to put them in this situation is totally irresponsible in my opinion.  I am sure there will be some that would argue that if they “want” to do this and it is their idea then that makes it ok.  That is an argument, but do you really want to be take a chance of being “the photographer who shot the lightning shot that struck them as they were holding their metal umbrella?”  I didn’t think so…but yet I am pretty sure that this will continue.  I am no longer surprised now when I see people taking selfies next to the bikes as they are flying by on the Tour de France without realizing that their stupidity to get the shot is not only putting them in danger but more importantly the cyclists that are not expecting these irresponsible individuals doing this on a curve on the course.  Here is a good example if you haven’t seen something like this yet.

I realize that I am putting myself at risk when I shoot storms and lightning.  Don’t think that I am not aware of the danger that I am up against.  However that is my choice and I am only putting myself in this situation.  So I think this comes down to respect.  Well, maybe we should add common sense to respect.  So I guess I am a little guilty as well because there are times when I am standing out shooting that it dawns on me that I am doing this for what?  A picture…but it is also a picture that no one else will ever take… 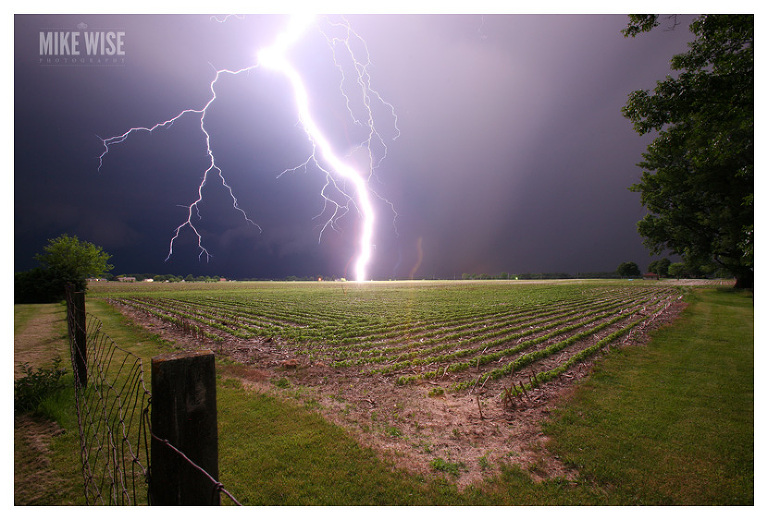