One of the cool activities that we did while we were in OSP was a creative challenge.Â  We basically split up into four groups.Â  We were given a black metal chair and were told to go out and shoot anywhere in the downtown Indianapolis area.Â  Each shot had to have the chair and at least one person.Â  This setup seemed very similar to the VH-1 show setup called “The Shot.”Â  They were given a challenge and then had to submit their favorite images.Â Â  So we were able to then submit our favorite 10 images from the group.

Lisa BerryÂ will take the modeling credit for these.Â  She did an awesome job!Â  We were all over the place shooting all kinds of cool shots from different perspectives.Â  There were about eight or nine of us in the group, so there were all kinds of ideas bouncing around.Â  It is really cool because my shot of William the barber “shaving” the chair was selected as the winner of the creative challenge.Â  So that was quite an honor.Â  I am going to give the credit though to everybody in my group.Â  So if you were in our group of “rockin” photographers…THANKS and you guys rock!!!! 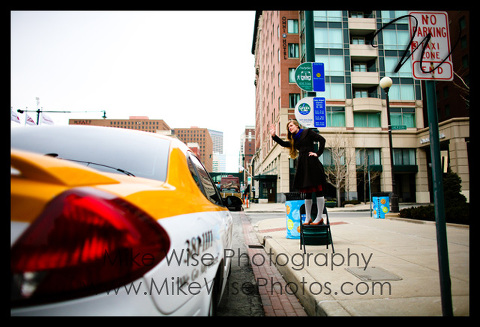 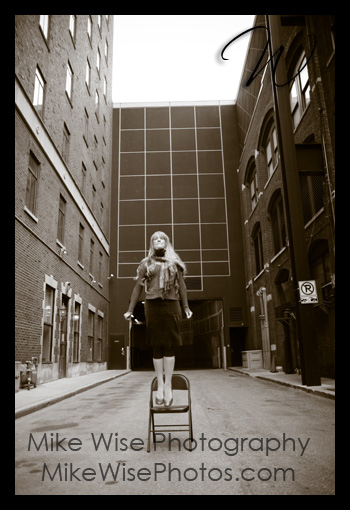 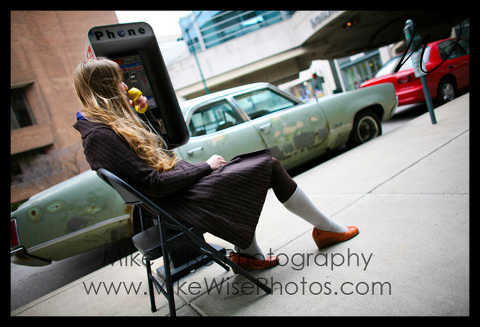 Here is a shot of Jennifer Driscoll working hard to get a shot, and then a shot of her jumping over the chair!!!!Â  Told you guys that we were rockin’!!! 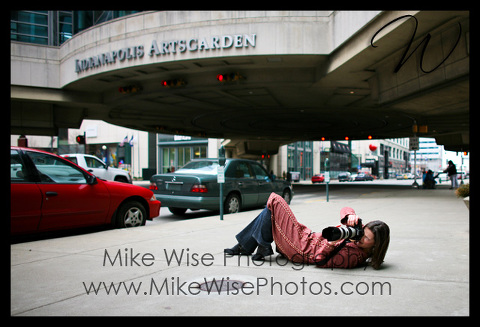 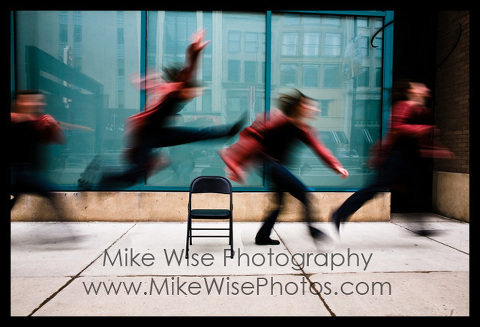 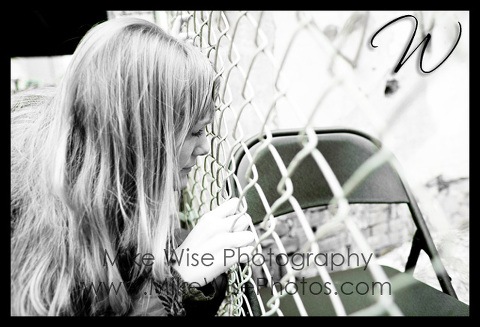 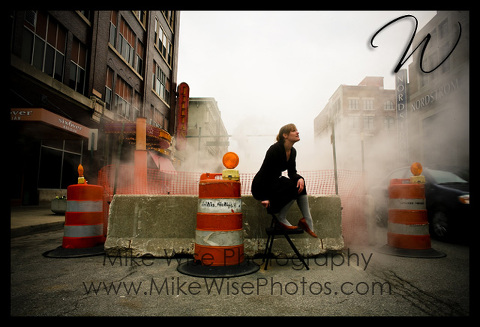 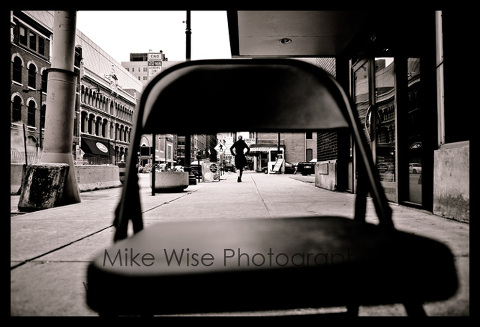 Ok…now the last couple of shots were at Red’s Classic Barber Shop.Â  These guys were so awesome to let us come in there and shoot.Â  They even gave our chair a shine as well.Â  William was nice enough to lather up the chair and give it a nice clean straight razor shave. 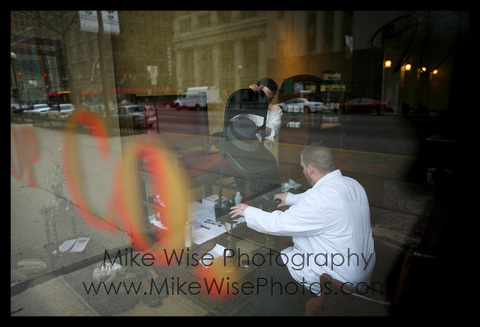 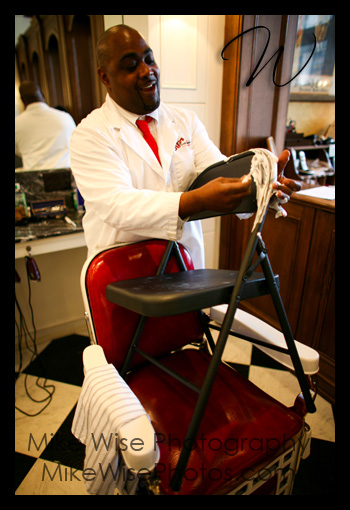