This past Sunday Santa Claus came all the way from the North Pole to visit with us.Â  He even brought Mrs. Claus.Â  We got a call about 3:00 that he was on his way.Â  My son Cole did not know that he was coming until the doorbell rang and there was Santa!Â Â Cole got to give him hisÂ list that we have been working on for a couple of weeks now.Â Â I invitedÂ Santa to visit the studio so that we could take some pictures of him and Mrs. Claus, so we also got to take some shots of him with Cole.Â  MyÂ son Blake, who is one, did not wantÂ anything to do with Santa, so unfortunately this will be the year without a picture of him and Santa.Â Â Cole’s year wasÂ two when he walked by several times at the mall before he decided thatÂ he didn’t want to talkÂ to him.Â  Santa gave Cole a really coolÂ redÂ Christmas bell just like the reindeer wear on his sleighÂ to ring all overÂ the house (thanks Santa…hehe),Â and Cole loved it.Â  He wanted to hang it on the fireplace.Â Â  As soon as Santa left Cole wanted to get on the phone and call his all his grandparents…all seven of them with great grandmas and grandpas.Â  It was awesome listening to him tell the story.Â  I just hope now that Santa can get Cole the “castle with the drawbridge and the king and queen, Creepy Crawlers, Ninja Elite, and of course surprises.”Â

Santa jumped in his white Hummer and drove out of sight Thanks Santa and Mrs. Claus!Â  Can’t wait to see you next year! 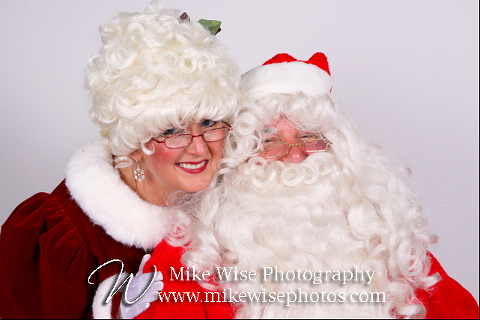 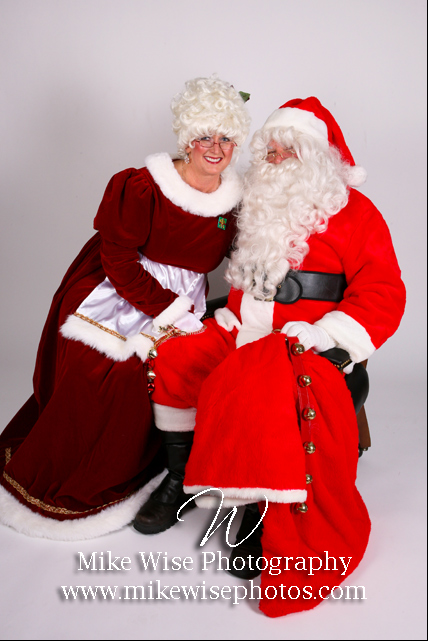 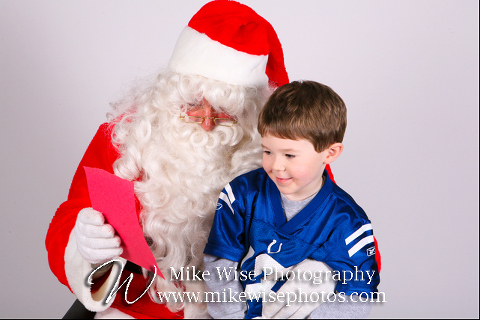 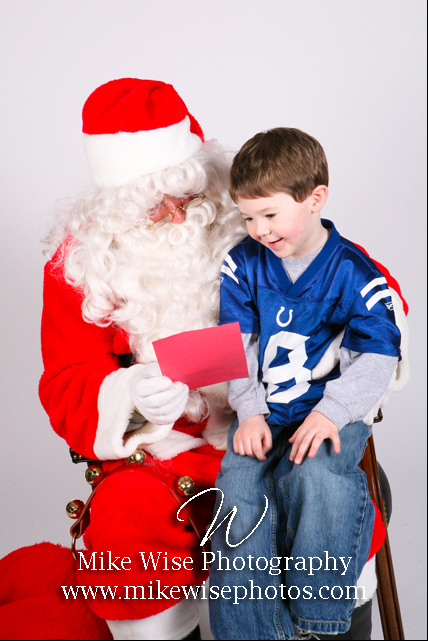 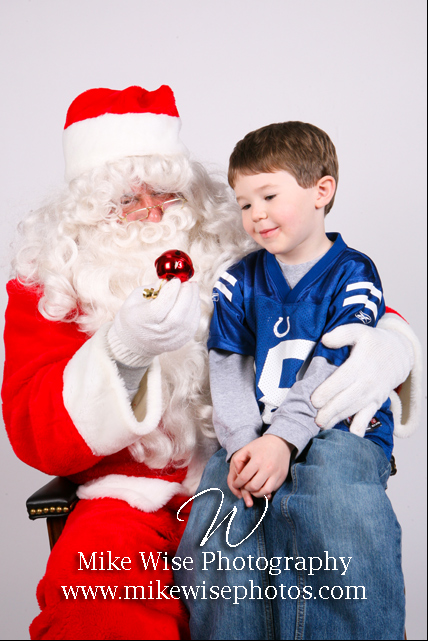 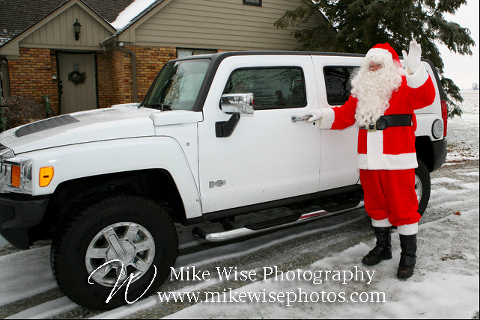 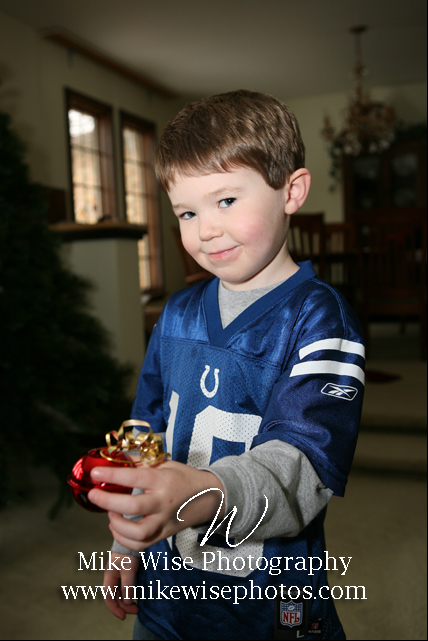