The Best and Worst of Wedding Day Music – Indianapolis Wedding Photographer – What Music to Choose For Your Wedding?

There are a lot of songs that are played at the wedding reception that I know are favorites for various reasons. As the wedding season gets closer and closer some details start to come into play very quickly.  So I thought I would share my personal favorites for the different formal events during the wedding reception.  To give some background on my own music taste’s I will start by saying that I do not like country, so if it has the least little bit of twang to it then it is out.  That is really the only type of music that I really don’t care for.

I have also noticed that there is something about a bride and groom dancing together that can also take a song that is not on my list and turn it into a favorite.  The way they look at each other, the emotions between them, and the fact that this is really the first time that they have had to actually relax and enjoy each other can make a song work.

On a side note…yes, of course, there are the songs that I about cringe when I hear them being played.  I usually know whether this was the DJ playing this vs. the bride, but sometimes I am left wondering who made the decision to clear the dance floor. 🙂

Ok…now on to the songs that I really don’t care for personally.  That doesn’t mean that these are not great songs, but after hearing them 50 to 100 times each they tend to take on a whole new meaning.  I’ll try to explain the first thing that comes to my mind when I hear these songs, so hopefully I don’t ruin these for you too…

There are lots of others, but honestly there are times when all of these songs could be played in the right way (my DJ friends will agree with me here) that these songs can get everybody on the dance floor and definitely improve the party.  But can we try not to make a habit of it? 🙂

Feel free to add some of your favorites or not-so-favorites to the comments at the bottom. 🙂 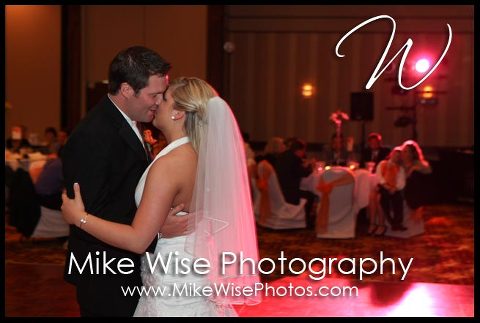 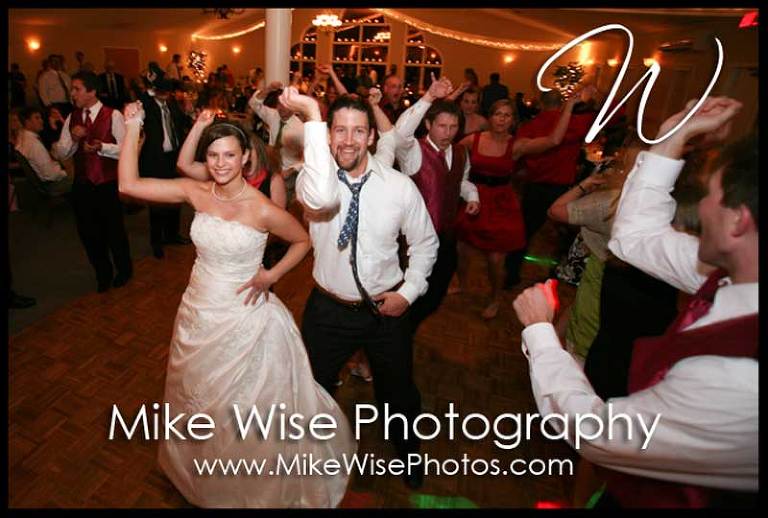 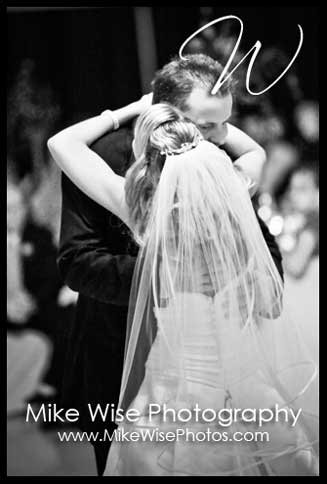