Kokomo, Indiana – Anna and Nick got married at the St. Patrick Catholic Church of Kokomo.Â  The day started with a rainy forecast, but it was really nice by the ceremony in the afternoon.Â  This was such a fun wedding for me not only to be with Anna and Nick, but also their friends and families.Â  They are both so blessed with awesome families. 🙂

Anna started saying she was a little nervous, but she did an awesome job of hiding it.Â  With probably about 400 or so guests I think she was a little afraid of being the center of attention with that many people.Â  I think Nick wasÂ her calming source…Mr. Smooth. :)Â Anyways…the ceremony was beautiful as the church is just gorgeous.Â  Speaking of gorgeous…the flowers that Karen Peelle did for them were so beautiful.Â  I am so spoiled that I have been able to work with her so much the last couple of months.

We took advantage of the time we had to get to the reception by getting some shots (NO guys…not those kinds of shots…as I caught myself a couple of times being asked that question) of everybody together in front of the church and then in the party bus.Â  They were such a great group to work with as they were up for all kinds of ideas and fun.

The reception was at the Johanning Civic CenterÂ and Rozzi’sÂ served the food.Â  I was able to hang out with videographers Grant and Ashley Taskey, so that was cool sharing ideas and talking with them as well.Â

There were so many memories that evening that were shared by everyone.Â  Thank you Anna and Nick (and everybody else) for including me in your special day. 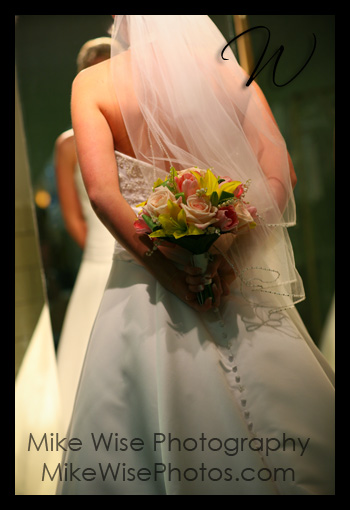 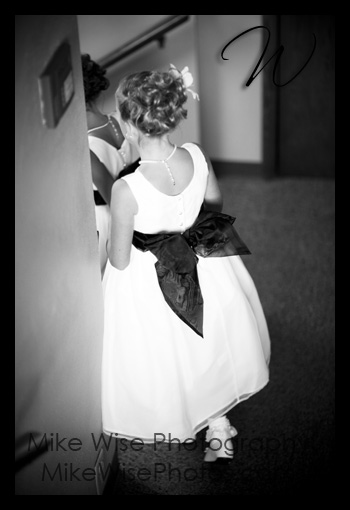 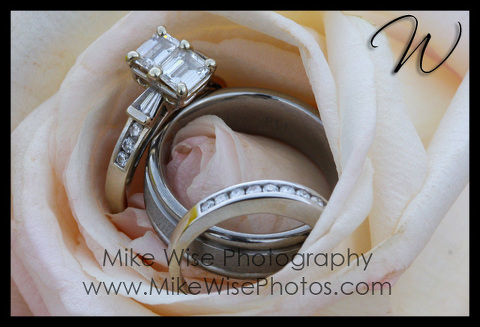 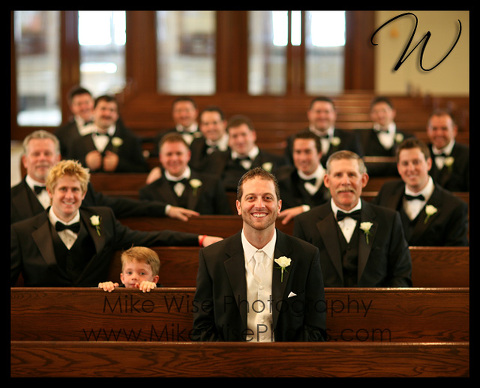 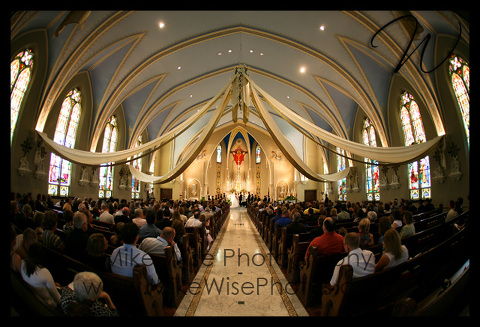 Awww…:)Â  I love the looks that bride and grooms give each other during the ceremony. 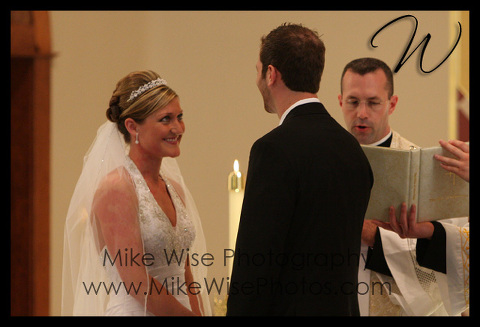 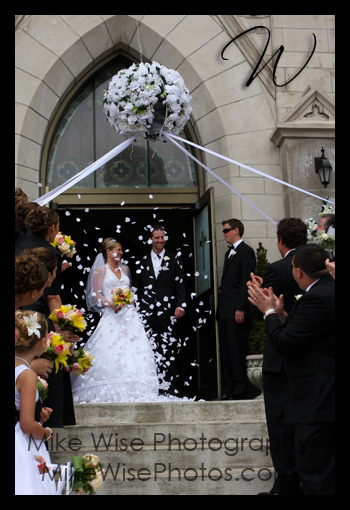 I think everybody in the wedding party thought I was a little crazy when I set this shot up. :)Â  This is a Wise Photography favorite of the day! 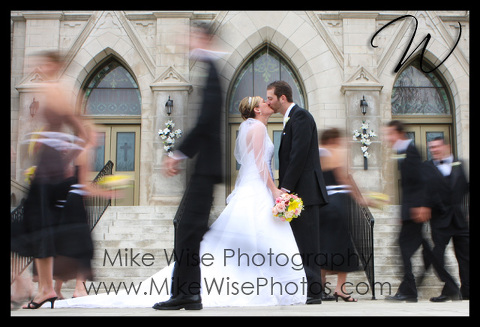 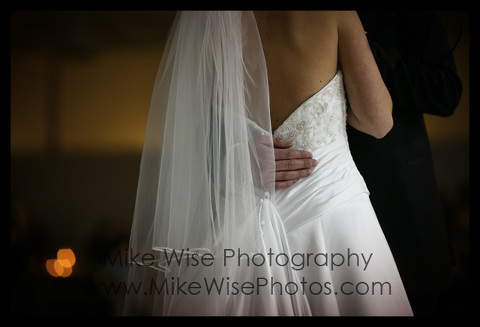 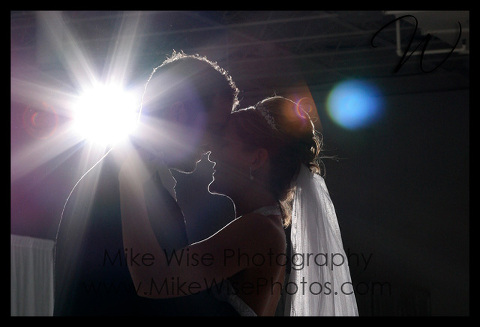 These are the times when I am really glad that I have two boys.Â  I would be such a mess. 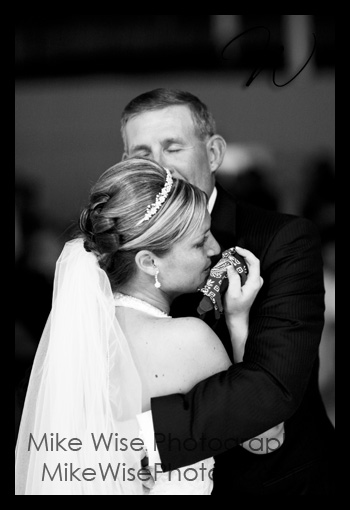 Time to rock at the reception!! 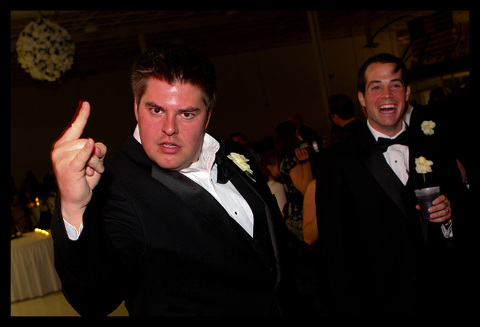 You guys are awesome!Â  Thanks for the wonderful day. 🙂 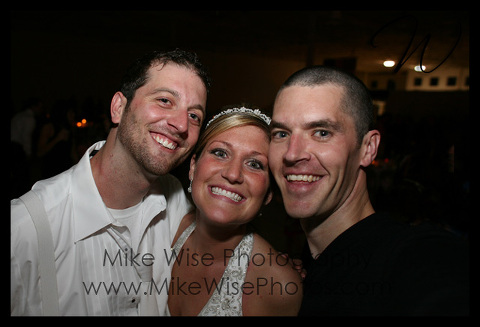 « Back from Sanibel Island…Runaway Flower Girl… »