Three nights of trick or treating…

We attended the Halloween Jam out at Tri-Central High School this week.Â  My sister is the head coach for the three time state champ Lady Trojan basketball team.Â  Every year they host a Halloween Jam to kick off their basketball season.Â  It is a really cool event because all of the kids (and some adults) get to dress up, play games, do contests, and get to see all the other costumes.Â  My boys had a lot of fun.Â  My son Cole, who is four, dressed up like Bobba Fett from Star Wars, and Blake was a pumpkin.Â  This was on Monday.Â  Cole then becameÂ the “good” Spiderman because heÂ got too hot in the other outfit. Â We then spread out the next two nights to visit the family and with Cole’s friends.Â  I think we now have enough candy to last until at least the weekend. :)Â 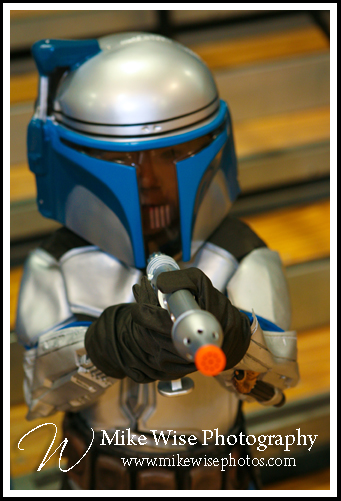 These two were hilarious. 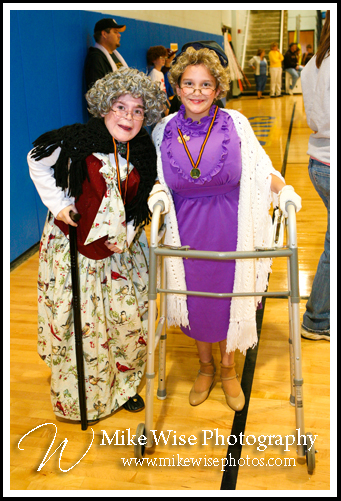 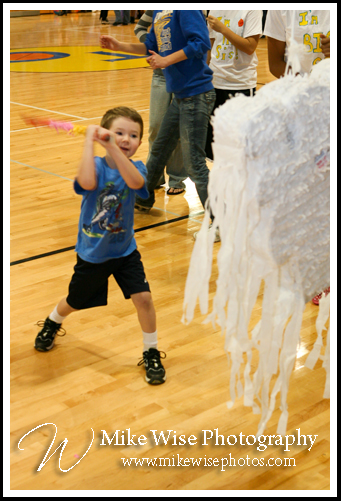 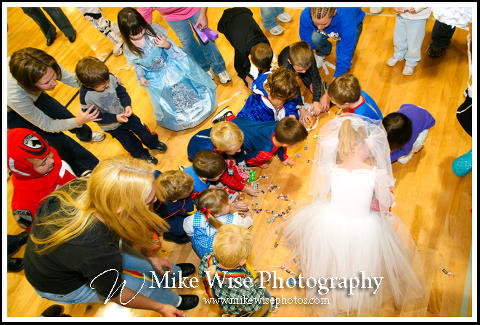 Cole and I were just getting ready to head out for another night. 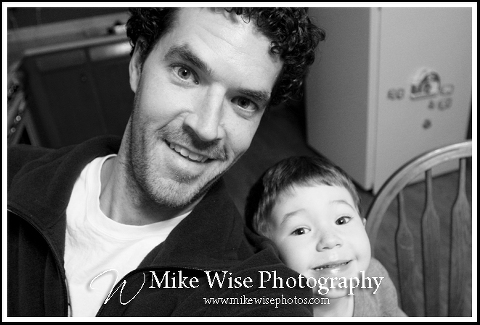 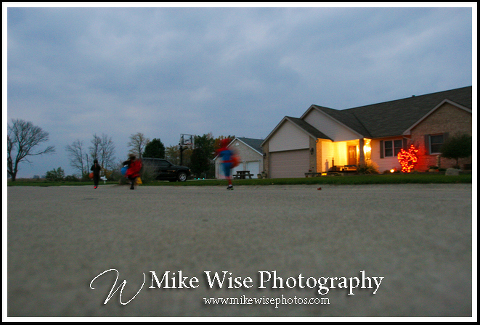 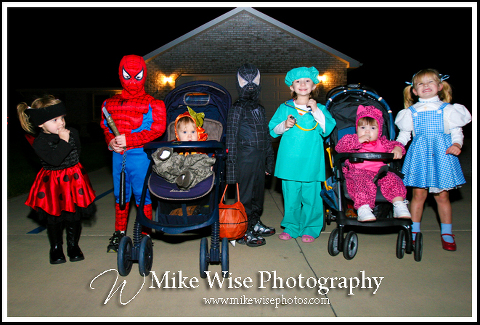